Get to know us better

Icecube of Aurora is a local adventure company which offers fishing excursions and adventures in Altafjord. The company was founded in 2011 by Øystein Volden and has been operating since 2016, but the story actually starts 30 years earlier.

The fish farming industry in Norway, which is one of the biggest industries in Norway today, originally started properly in the 1970’s and 80’s. Øystein’s father and his partner were two of the pioneers when they started up in Hammerfest in the early 70’s. As a teenager he started working for his father and immediately became interested in fishing and the ocean.

In 1984 his father moved the family to Alta in Finnmark and continued the operations there – this led to a career in the industry that lasted for 25 years. In 2008 the travel industry in Norway really started to explode, and many others, including Øystein, became aware of what was happening in the rest of the country. One day he visited the mines in Kåfjord which was built by British businessmen in 1830 and he got the idea of starting his own travel company that focused on guiding – after all, Alta has one of the richest histories in Norway that deserves to be conveyed to the masses.

He pondered for a while about how he was going to do it and looked a several options, including the mines in Kåfjord, but this proved to be too difficult because of several reasons, and the natural choice fell on what he knew best; fishing and the ocean.

After several years of planning, approvals and finding a base for the excursions, he finally found a vessel good enough for excursions and fishing, but in order to have tourists onboard, the boat needed to be specially designed and changed according to proper standards. The boat was delivered and ready by the exit of 2015.

The first tours started in 2016 and for the entire year he only focused on fishing. Back then, as it is today, you were able to fish cod, pollock, haddock, redfish, halibut, salmon and trout.

The year after he started with the Adventure Cruise which has a large focus on the rich history in Alta, particularly World War II, as well as wildlife, nature, fauna, and getting away from the city life and stress.

Today and the future

Today the company also offers Midnight Sun Cruise and Whale Safari, which is two of the most special adventures one can have in Norway, and that can only be found in Northern Norway.

The company is constantly developing and in time will become larger, and offer even more products and adventures.

Why choose Icecube of Aurora?

If you ever have been on excursions or fishing trips with large groups before, you know from experience that the excursions often becomes impersonal and stressful instead of relaxing and fun. That is why Icecube of Aurora only works with small groups – this allows the tourists to get to know the captain and ask questions, and it also allows the captain to notice whether or not the guests are enjoying themselves, so that he can take of the situation straight away.

The well-being and experience of the tourist is much more important than sticking to a specific agenda at all times. If someone is feeling unwell, we will go onshore and take a break or even go back to the dock if needed. And if the fishing opportunities are bad one day, we will change the plan and do something more fun.

Safety and security are the most important thing on our tours. In Finnmark, the weather often dictates what is possible or not, and as a policy the company will not run a tour if we cannot guarantee your safety. In such cases, we will be flexible and postpone the tour to the next day or offer another adventure that is safer.

Whom does this trip suit?

This trip suits anyone who may not have a great deal of experience with fishing, but still wants to try an arduous yearly fishing attempt. You will receive proper guidance from our captain on the trip, and a taste of how fishing works in the North. You will also receive guidance in the usage of fishing equipment.

What should you have on you and with you?

The weather in Alta can vary strongly from day to day, however this is one of the charms of Finnmark. The fishermen her in north have learned over the years what good clothing suits the fjords, and we recommend the same for our guests.

GET DRESSED
- Woollen underwear as first layer.
- Fleece jacket, woollen sweater or any other middle layer jacket.
- Headwear and mittens that can withstand smell of fish.
- Boots or other weatherproof shoes.

The boat is easily accessable by the E6, and is located on harbour in the bay of Utnes. If you are arriving from the south you should follow E6 through Bossekop to Alta centre, down to the bay and take off by Eurorpis, continue straight forward till you arrive by the harbour.If you are arriving from the north, follow E6 through Rafsboten and across the Alta bridge, continue past the airport and take off by Europris.

Contact us at info@osloguide.no or call us at +47 22 42 28 18 and we will gladly help you with planning your stay and booking of a guide.

What will you be joining?

You will meet up by the port and be welcomed by our captain, which is a local expert in the fjords of Alta.
You will be provided with necessary information in regards to what the day will bring, as well as safety on board and education in use of fishing equipment and other gear. Personal equipment can also be utilised. We then set course to the fjords in Alta from the port, and head for the best fishing spots according to which season and which species we are looking for.
We must always beware of weather conditions, but we will do our best to finish our trips if possible. If the weather leads to cancellation, we will try to setup a new trip as soon as possible or offer you other activities. 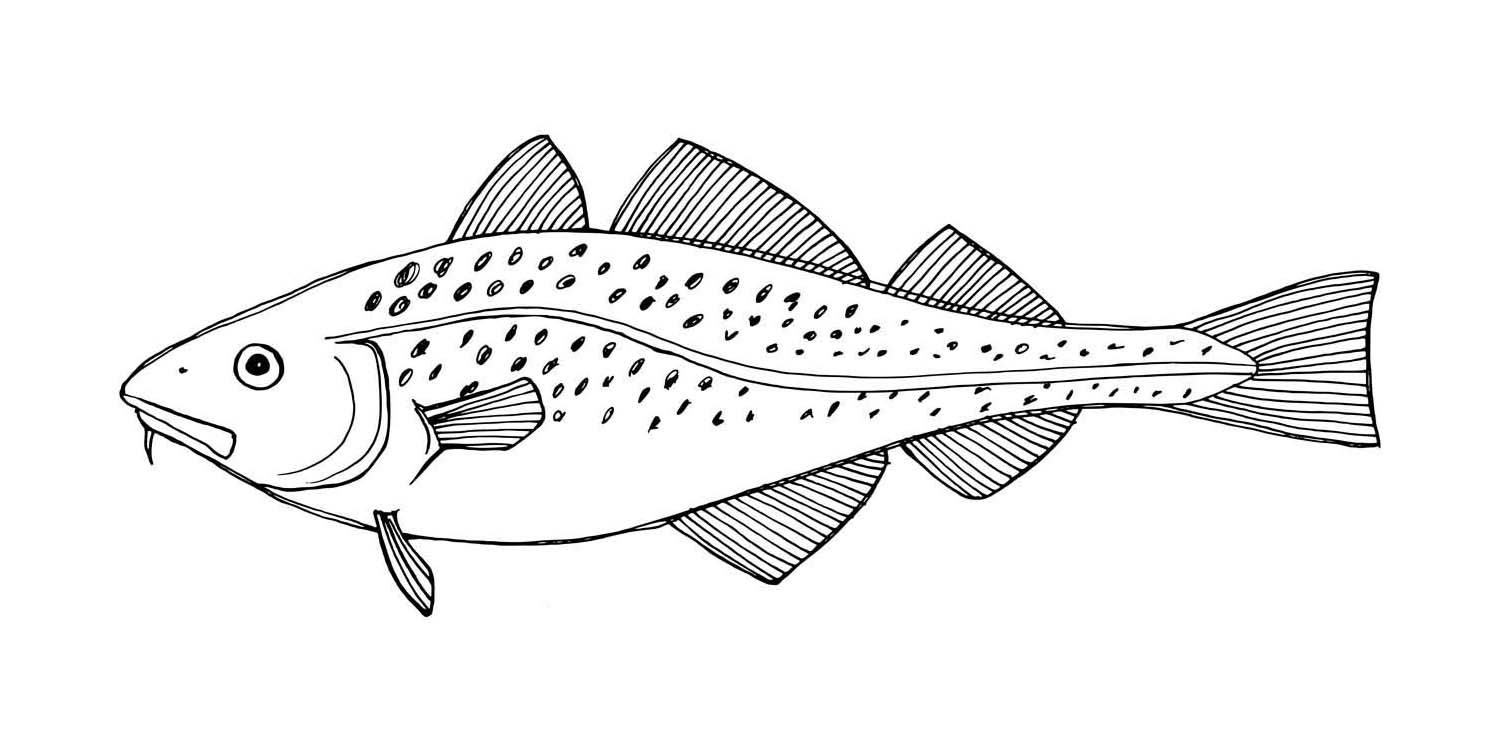 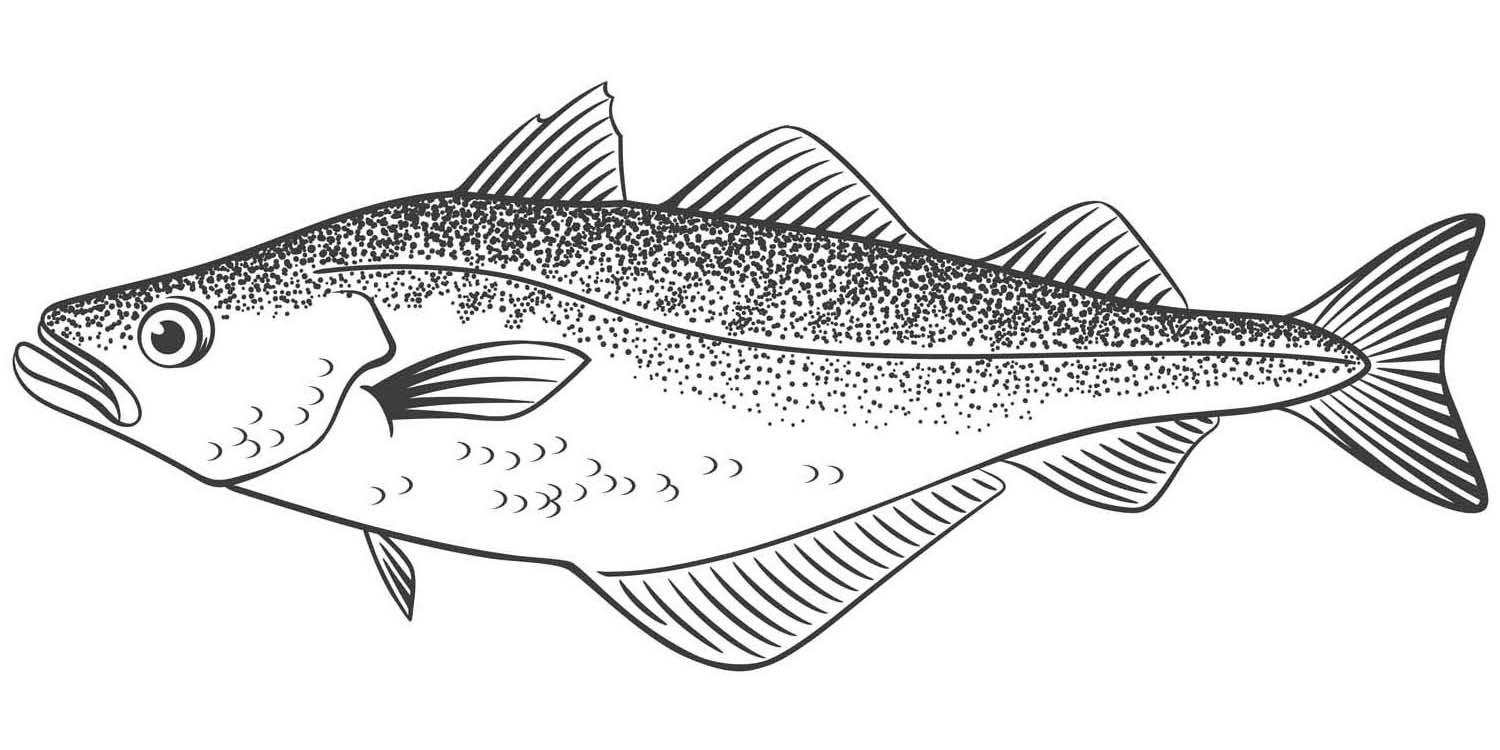 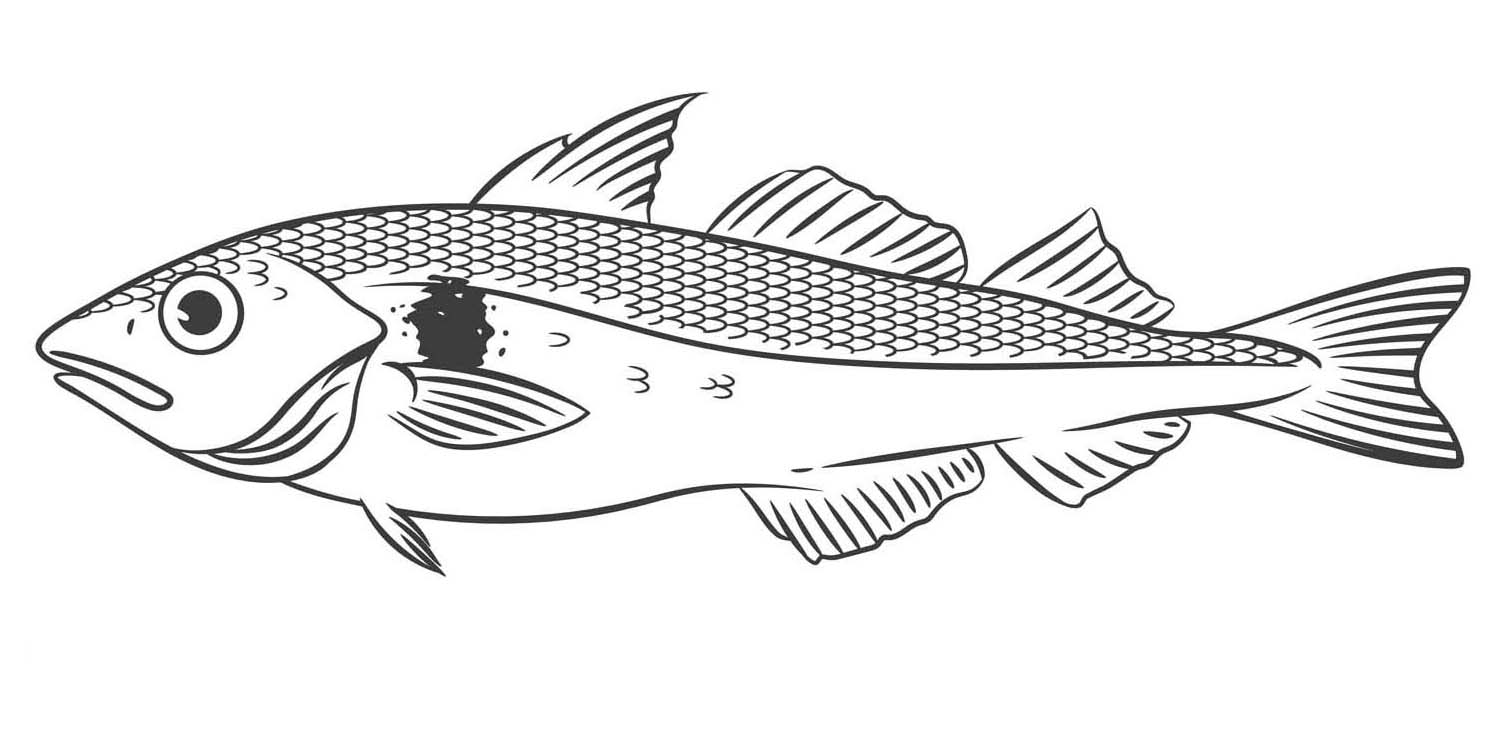 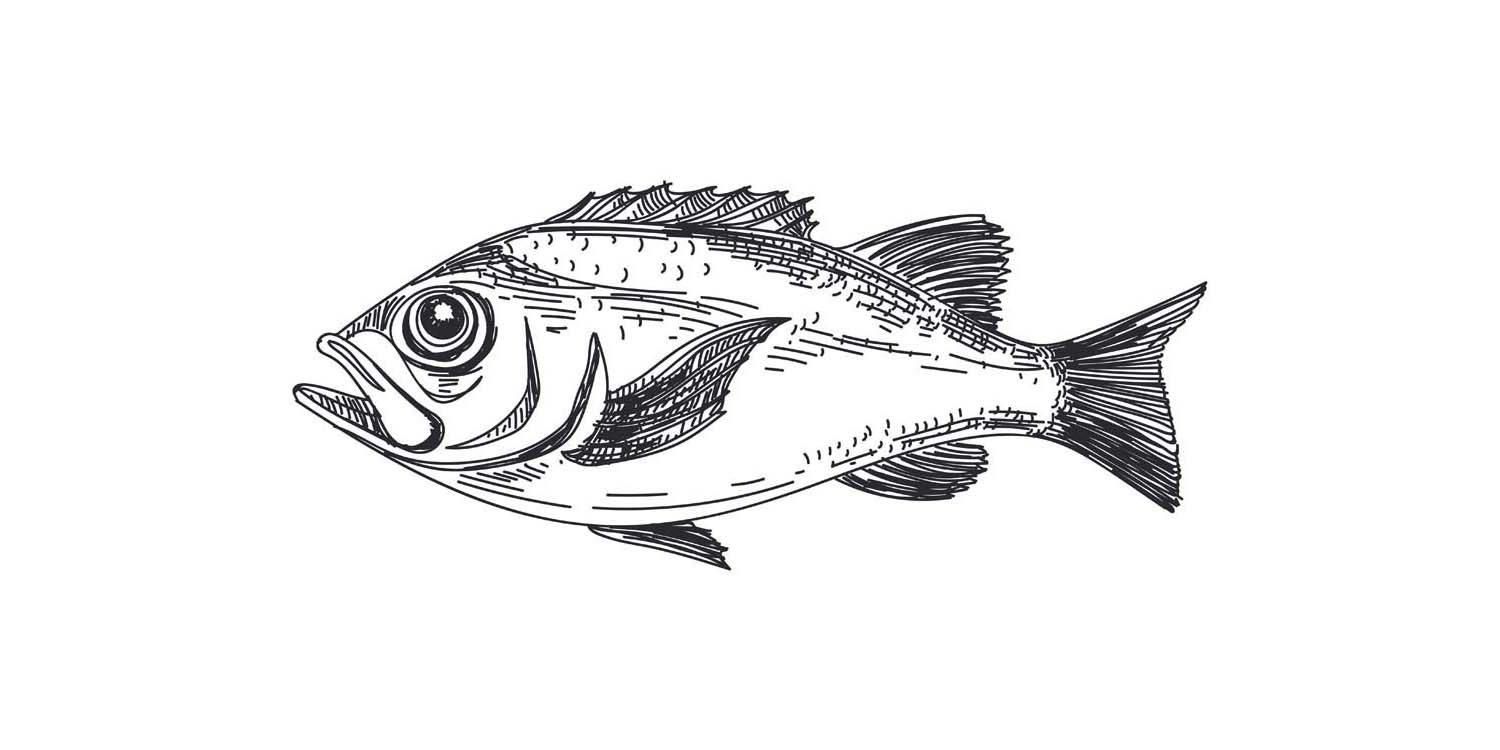 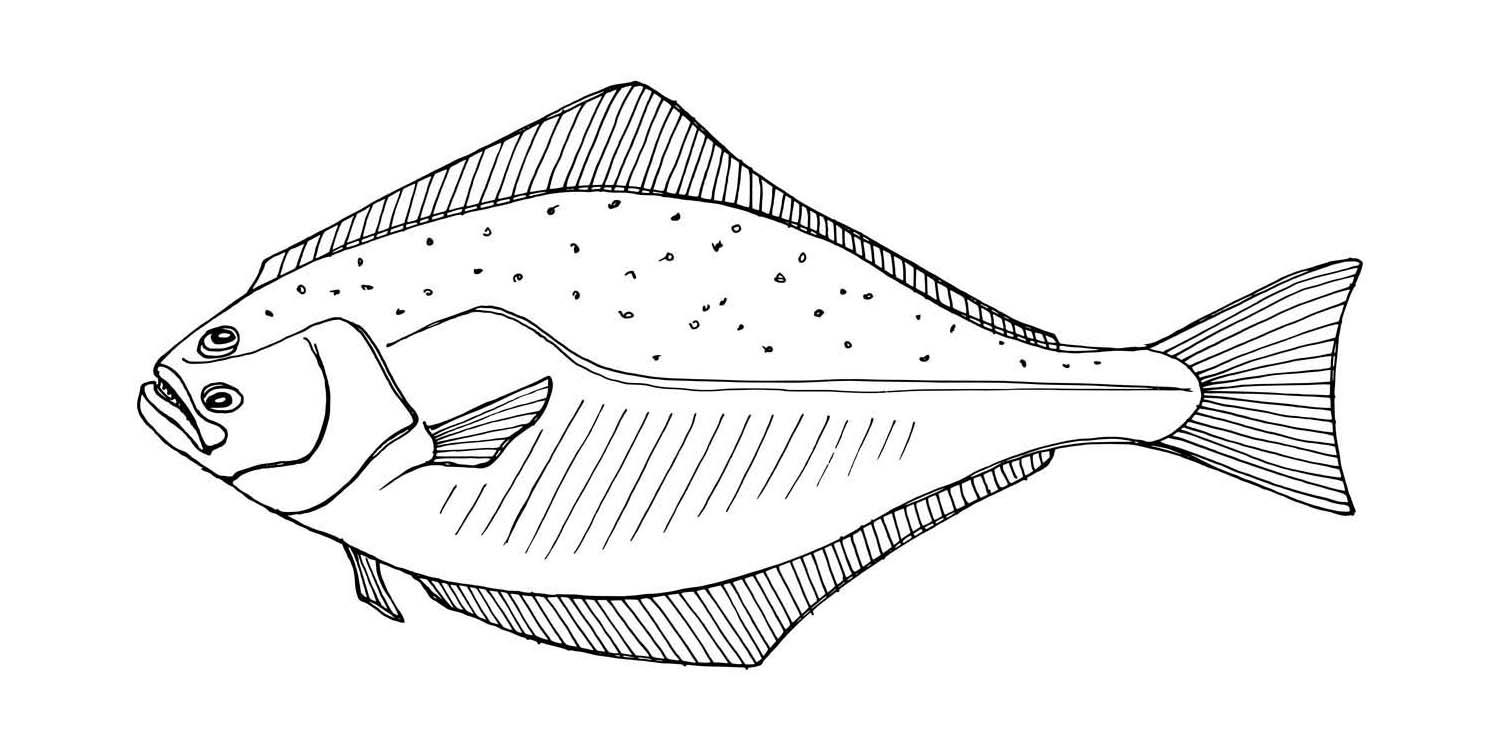 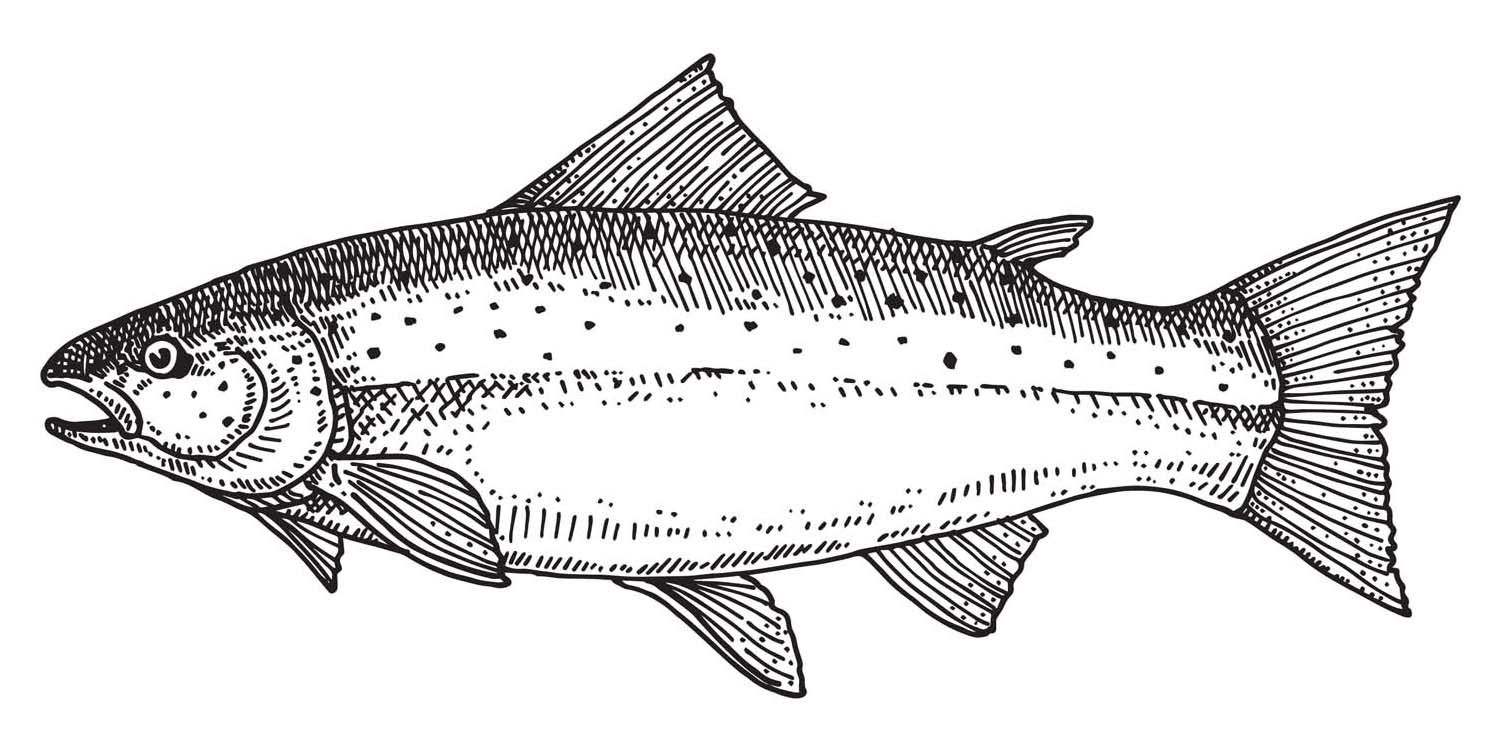 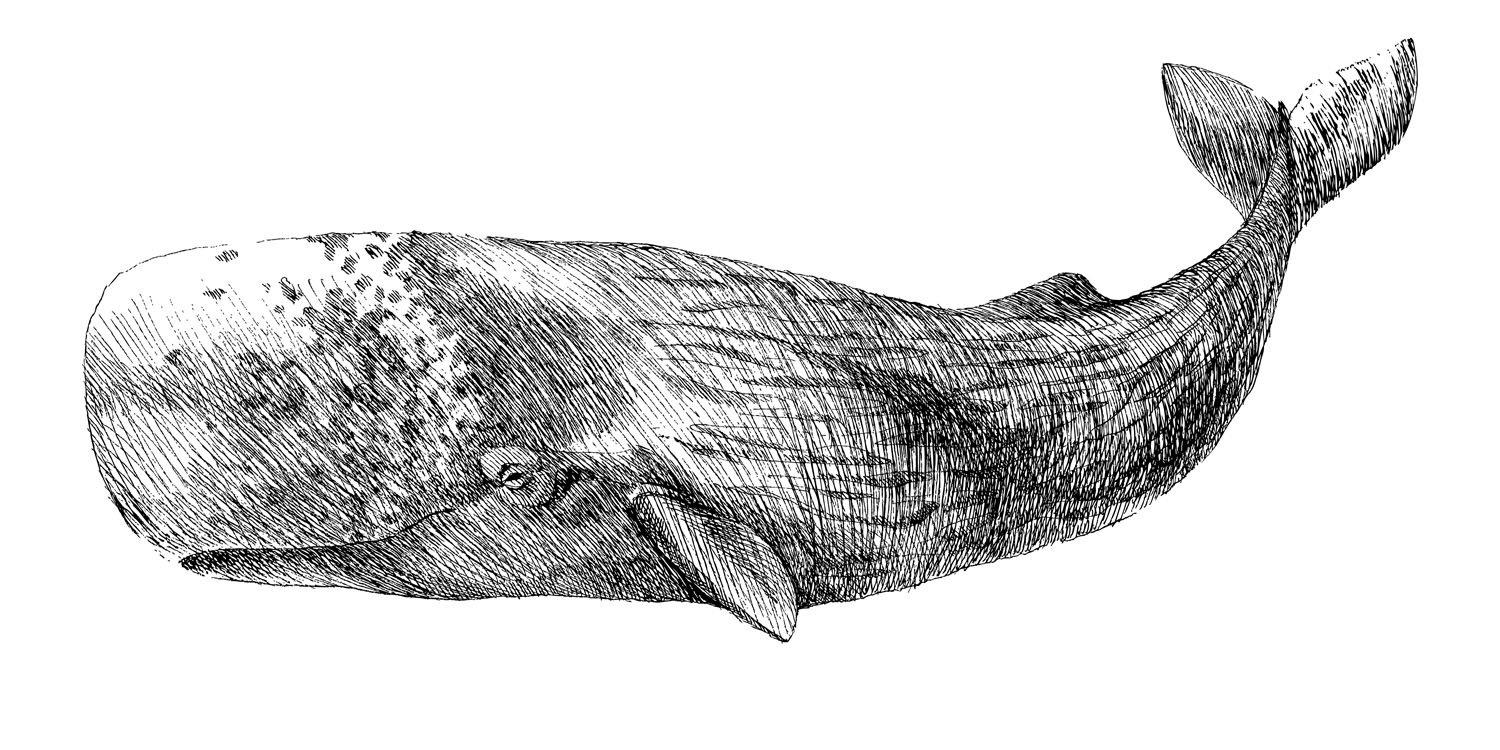 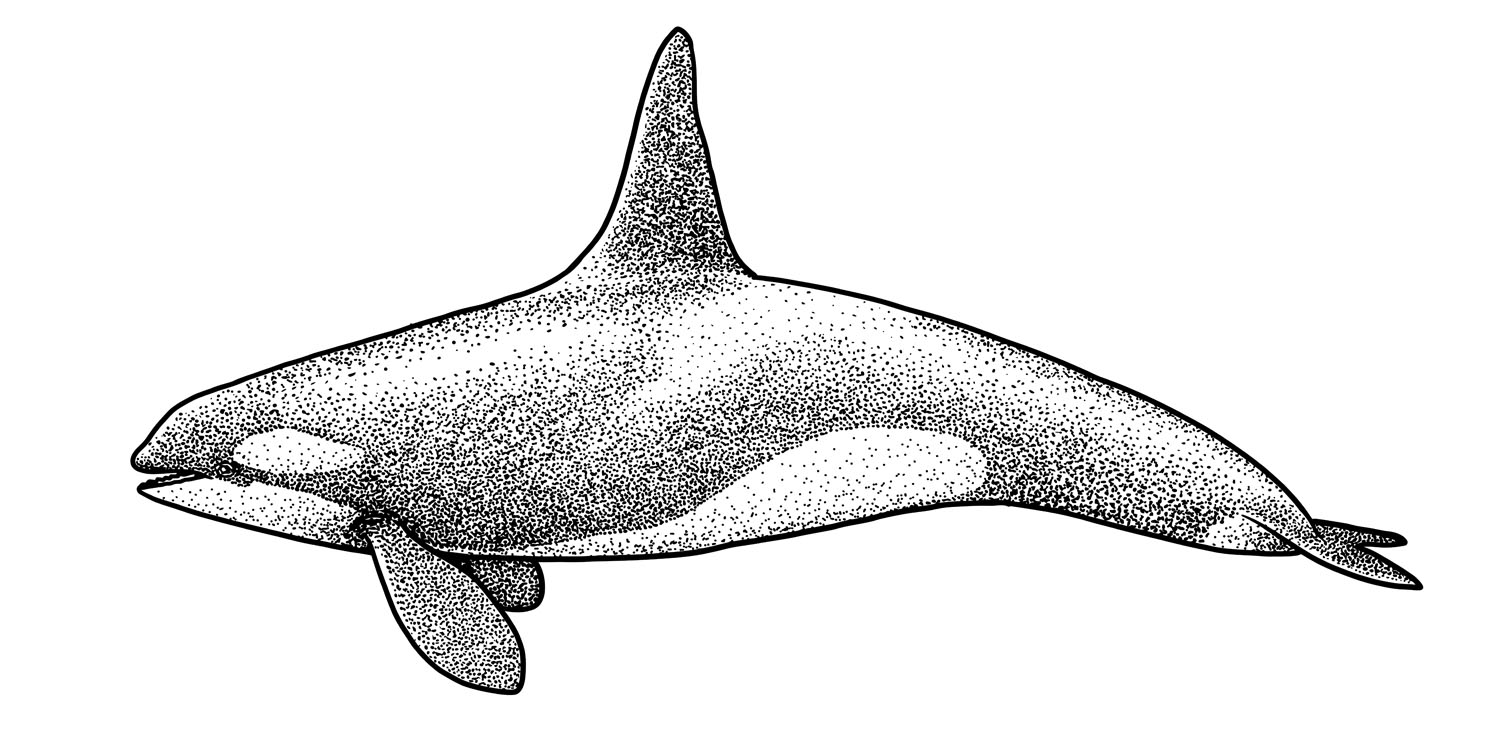